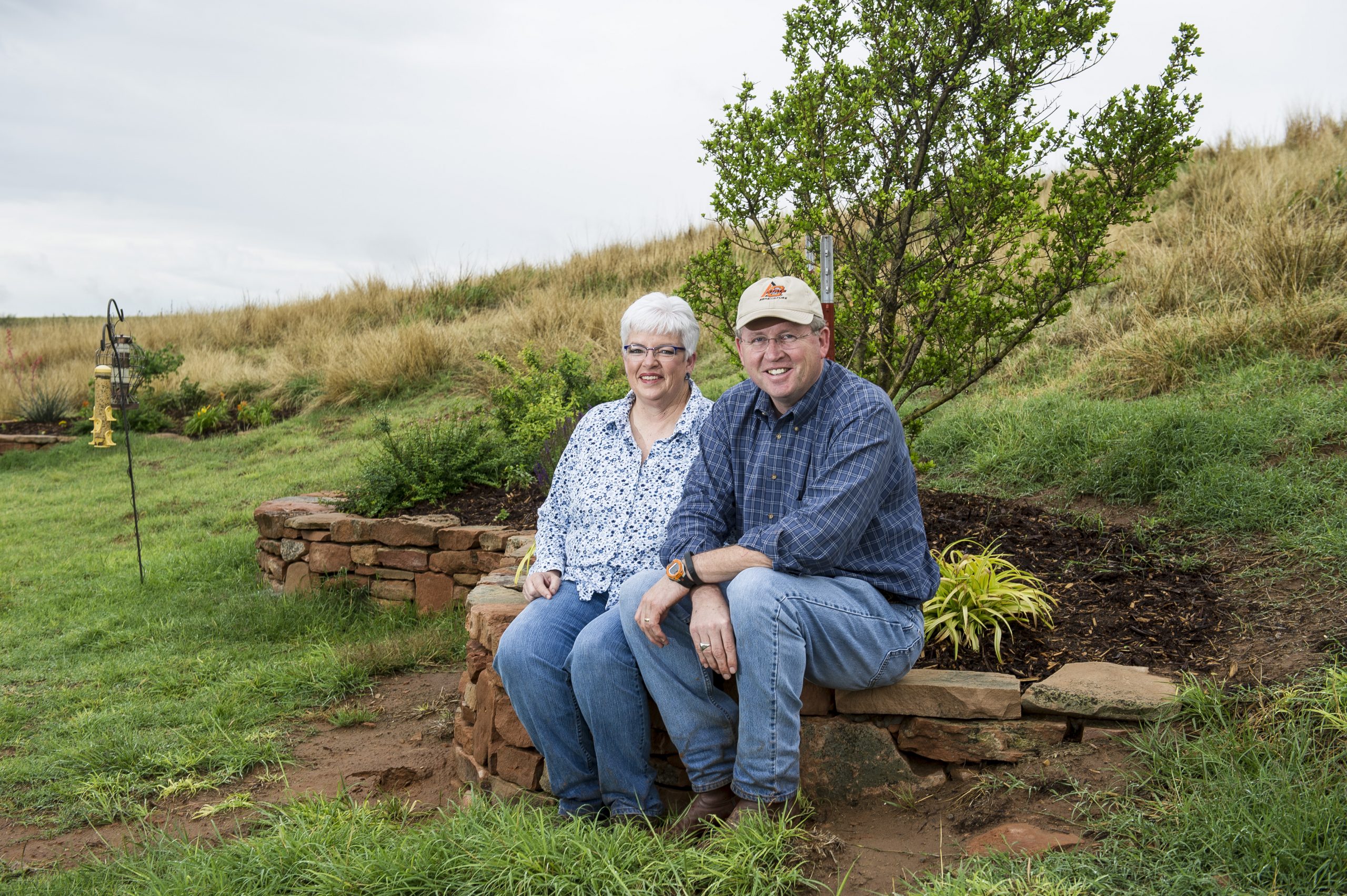 Frank Lucas Is a Product of the Common-Sense Values of Oklahoma. Serving in His Twelfth Term, Frank Has Earned the Reputation as “A Conservative Voice of Reason” in Washington.

As a fifth-generation Oklahoman whose family has farmed in Western Oklahoma for more than 120 years, Frank is proud to continue the work of his father as a wheat farmer and cattle rancher himself. His principles of family and hard work run deep, and he is a tireless advocate for rural America and conservative values.

Through the years, his ability to tackle tough issues and deliver results for our country, state, and local communities have taken him from the Cheyenne to Oklahoma City to Washington, DC. As a lifelong farmer and rancher, Frank has been a central figure in shaping agriculture policy in Congress. In January 2011 he made history as the first Oklahoman to ever be elected as Chairman of the House Committee on Agriculture. Working hard and using Oklahoma’s common-sense approach to good government, Frank led the committee to pass the landmark 2014 Farm Bill that reformed food stamps for the first time in a generation and that repealed or consolidated almost 100 government programs.

This legislation saved the American taxpayers over $40 billion while also maintaining a strong free-market-oriented safety net for farmers and delivering sorely-needed drought relief for ranchers.

Frank believes the best way he can represent Oklahomans is by staying close to his roots in Roger Mills County. When he’s not voting in Washington, he travels home to work on his farm and cattle ranch with his wife. Frank’s greatest joy is being a husband to his wife Lynda as well as being a father and grandfather.

Frank and Lynda call Cheyenne home where they are active members of their community and their church, First Baptist Church in Cheyenne.