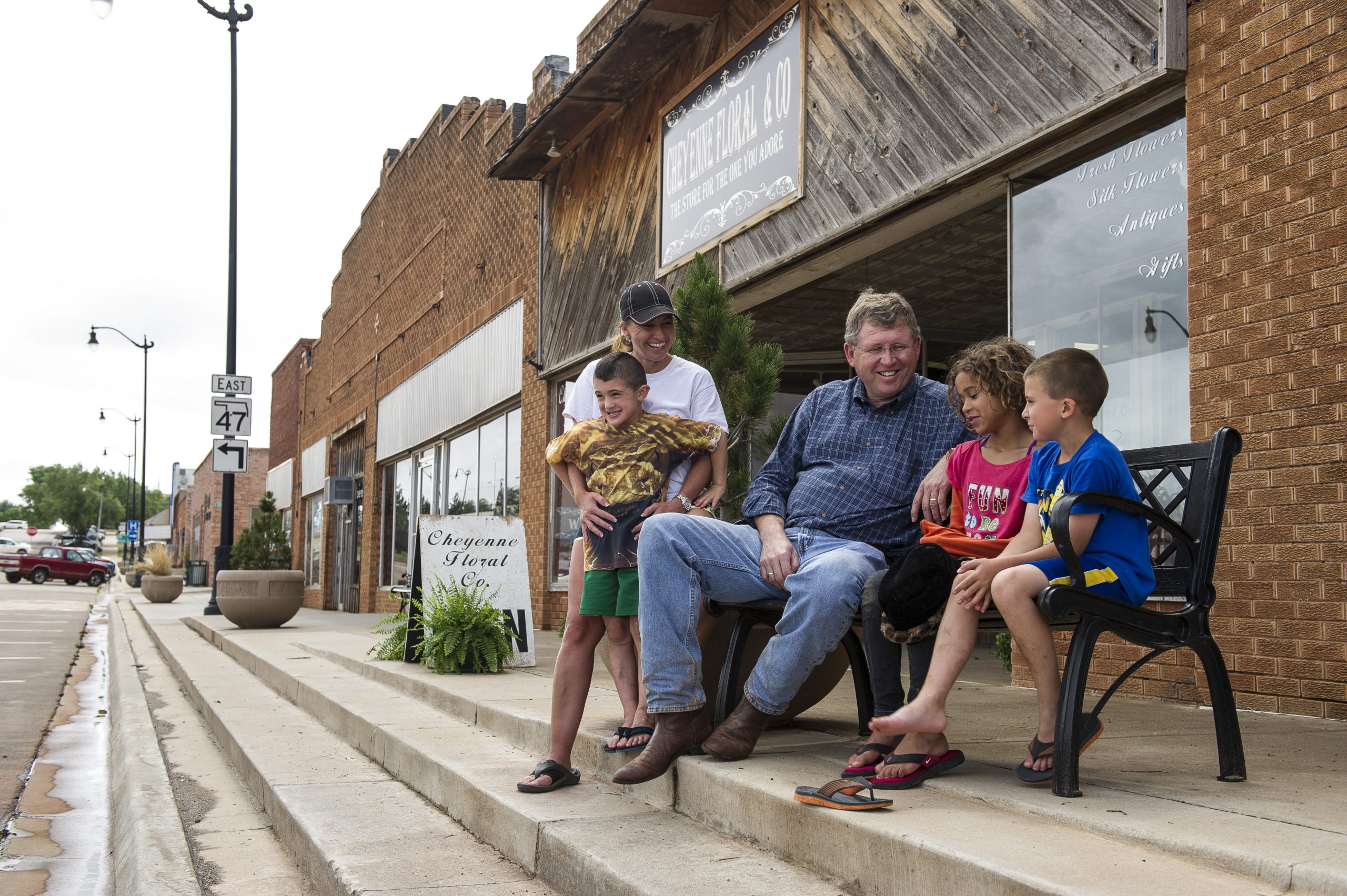 “Livestock producers across the country have faced years of uncertainty and, like others, need every tool within their belt to manage risk and sharpen their ability to weather the market’s uncertainty,” Rep. Lucas said on Monday.

The congressman cosponsored the Livestock Risk Management and Education Act, H.R. 4773, with bill sponsor U.S. Rep. Dusty Johnson (R-SD) that would authorize grants to certain state land-grant universities for bolstering risk management training for livestock producers on futures markets so they might better manage market volatility, according to a bill summary provided by Rep. Lucas’ office.

If enacted, H.R. 4773 would authorize the National Institute of Food and Agriculture (NIFA) to oversee grants and training resources on futures contracts and risk-management strategies, according to the summary.

“Producers already face an uphill battle of unpredictable weather, understanding cattle prices doesn’t need to be an added challenge,” said Rep. Johnson. “The Livestock Risk Management and Education Act will supply producers with the tools needed to anticipate highs and lows in the futures markets.”

“While we’ve seen tremendous signs of a strong economy — witnessing record declines in unemployment and rising wages across America — sadly, our nation’s farm industry continues to face challenging times, leaving our producers vulnerable to disruptions provoked by market instability and other factors,” added Rep. Frank Lucas. “Our producers rise to the challenge day in and day out and the Livestock Risk Management and Education Act would help provide stability for those that feed billions across the globe.”

H.R. 4773 has been referred for consideration to the U.S. House Agriculture Committee.

Oklahoma’s sprawling 3rd Congressional District reaches from the Tulsa area all the way to the far reaches of the Panhandle, and from the Kansas line to the Texas line.

It covers some diverse areas, from populations centers such as Enid, Ponca City, Stillwater and parts of the Oklahoma City metro area, to the wide open spaces of Northwest Oklahoma.

Since 1994, the seat in the U.S. House has been occupied by Cheyenne farmer and rancher Frank Lucas.

The winner will face Democrat Frankie Robbins, of Medford, in the November general election.

Brown has no political experience, but she is running because she says Lucas is not representing the values of Oklahoma.

Brown says she is a “staunch constitutionalist,” is pro-Second Amendment and is for states’ rights.

She hopes to have a more limited government, with taxes and federal spending cut. We commend her for putting herself out there as a candidate.

For his part, Lucas has promised to do more of what he’s done for the past 22 years, which is represent the people of his district as best he can.

As we said, the 3rd Congressional District is a diverse one. It’s a tough one to manage, but in our opinion Frank Lucas has done a good job at it.

Agriculture and energy are big parts of the district, and Lucas, who is senior member of Oklahoma’s congressional delegation, has proven to be a leader in both areas.

He’s also stood strong on defense and helped improve the position of Vance Air Force Base.

Given the uncertainty facing our country, we need proven leadership in Congress. Donald Trump or Hillary Clinton will become the president, so that need for legislative leadership is even more pronounced.

To Republican voters throughout the 3rd Congressional District, we say when you go to the polls Tuesday, or if you decide to go to the election board 9 a.m. to 2 p.m. today and cast your vote early, vote for proven leadership.