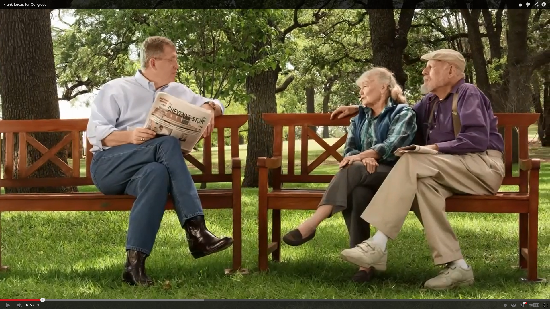 Radio Oklahoma Ag Network Farm Director Ron Hays talked on Thursday with Oklahoma Congressman Frank Lucas- and was on the line with the Republican from Roger Mills County when the votes were being tallied on the floor of the Senate to determine final ratification for the USMCA. The Congressman praised the Senate for getting USMCA across the finish line easily- and also discussed the signing of the US-China Phase One Trade Deal that happened on Wednesday.

Lucas called it a remarkable pair of trade wins- saying “I know production agriculture is better off” with the Phase One China Deal as well as the USMCA treaty approved by Lawmakers after being signed by President over a year ago.

Lucas also reaffirmed that he will push hard to be reeassigned to the House Ag Committee if he wins reelection this coming November- calling that his “home” in Washington. There will be a new Republican leader on the Committee with the current ranking member, Mike Conaway, indicating that he will not run for reelection here in 2020. The Oklahoma lawmaker said there are four GOP members now on the Committee that have interest in the job.