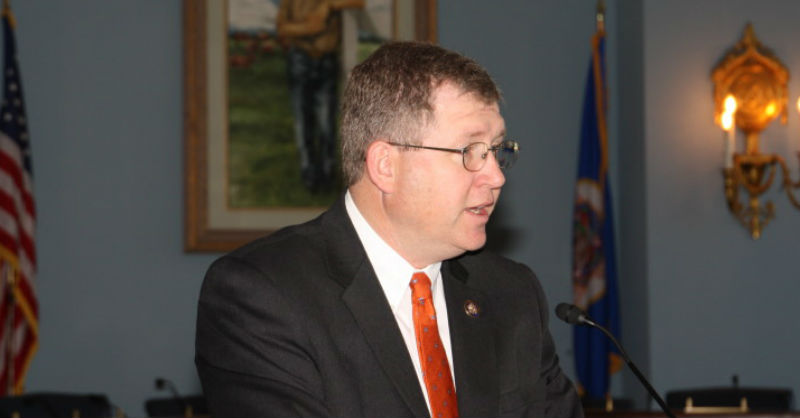 There is no greater role the federal government has than that of providing for our national defense. After nearly a decade of cuts by the previous administration, Congress must restore the strength of America’s military and provide our troops the tools they need to successfully complete their mission. We live in an increasingly dangerous world where our nation faces enemies that threaten our safety and security; which is why Frank supports a strong and fully capable U.S. military. Oklahoma’s Third District plays a critical role supporting America’s military. From Altus Air Force Base to Vance Air Force Base, Frank will always fight to make sure our District leads the nation in supporting the global superiority of our Air Force.