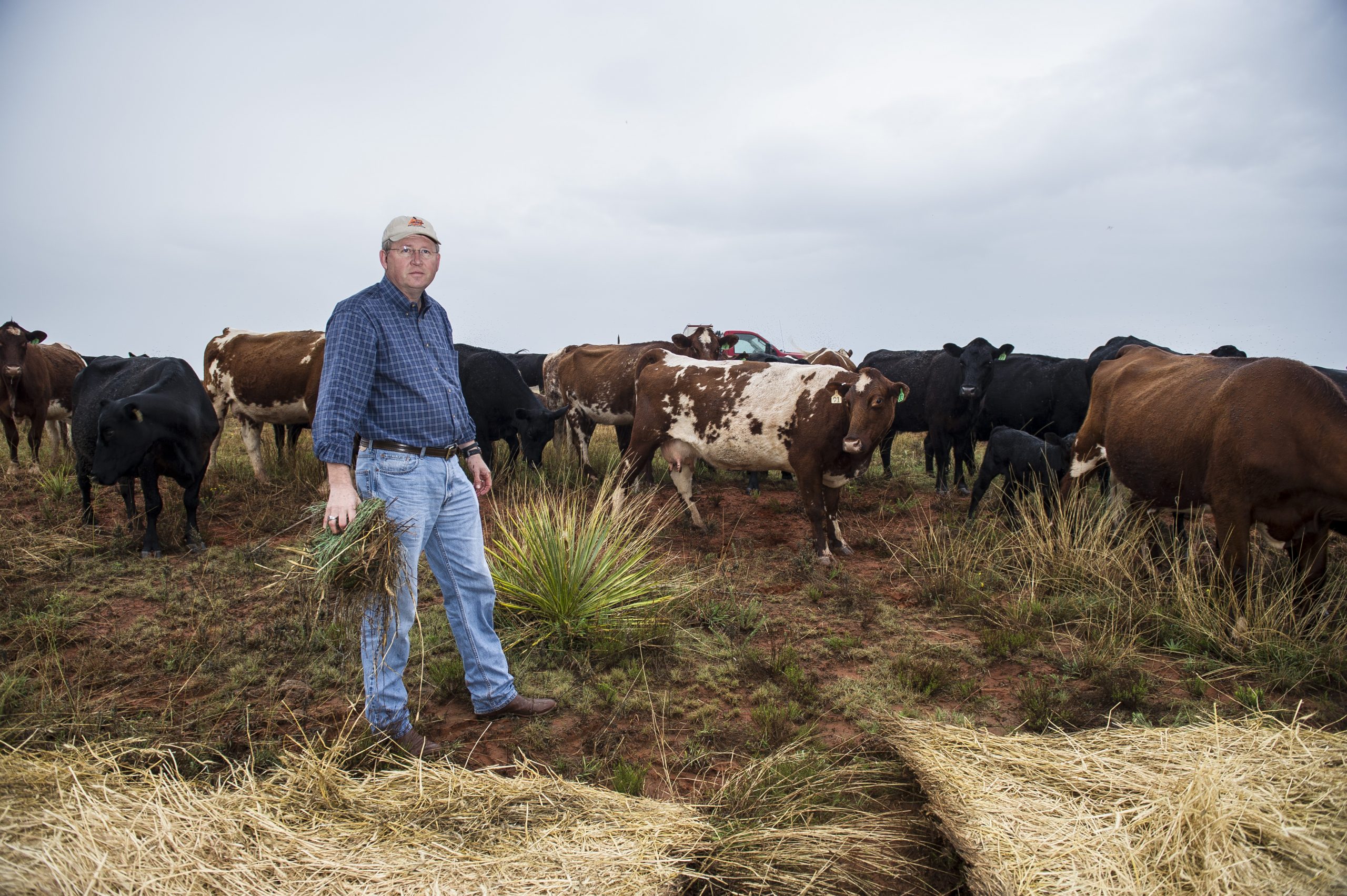 On May 1, Lucas delivered a bipartisan letter, signed by 24 of his House colleagues, to U.S. Secretary of Agriculture Sonny Perdue. The letter “politely and firmly” requests the findings of the U.S. Department of Agriculture’s Packers and Stockyards investigation into the divergence between live cattle and boxed beef prices that it began in August 2019.

The investigation originally was limited to the price divergence following the fire in the Tyson Fresh Meats plant in Holcomb, Kansas, in 2019. Just the past month the scope was broadened to include the recent price divergence that’s occurring in the midst of the COVID-19 pandemic.

Lucas has particular knowledge of the cattle industry. He and his wife, Lynda, are cow-calf operators in Oklahoma, and his constituents are largely cattlemen as well. The price situation as it stands is very critical for cattlemen, he emphasized. From January to April, cattlemen have seen cattle futures falling 29%, all while the price of beef that consumers paid rose.

“It is a life or death economic situation right now for cow-calf producers,” Lucas said. Maintaining the very beginning of the beef chain is key to keeping cattle going into feedlots and then into processing and ultimately on the consumer’s plate. If producers are unable to stay in business, it puts the whole chain in peril.

“The letter I’ve authored and sent to Sec. Perdue, and we’re soliciting signatures from both House Republican and House Democratic colleagues, first thanks USDA for its work up to this point,” Lucas said. “The MFP (Market Facilitation Program) and disaster money that it’s hopefully allocating in May we hope a big chunk will go to the cattle producer.” But, he said, for the second time in just a few years, cattlemen are finding themselves in the same position with this disconnect between cattle prices paid at the plant door for cattle on the hoof, and what that same packer gets for boxed beef sold to retailers.

The situation is complex, to be sure, but there’s added concern over the role of the futures market in the situation. Speculators and investors play a key role in the cattle futures markets. If they pull their money out of the futures, that can have as dramatic of an effect on the price of cattle as when investors pulled their money out of the stock market in the last month.

“As one cattlemen told me, ‘if we don’t have someone willing to buy our hedges, we don’t have the ability to hedge,’” Lucas said. While USDA is working with the Commodities Futures Trading Commission to address the situation, there needs to be more insight into the relationship between cattle spot and futures markets. Volatility during a pandemic “has made market participation difficult to manage and capital intensive.”

Without the findings of the investigation, Lucas’s hands and those of his colleagues are tied in being able to make any laws that would fix the situation. The letter is urging the USDA to release its findings as soon as possible, in order for the situation to be addressed by Capitol Hill, and ultimately bring trust back into the markets.