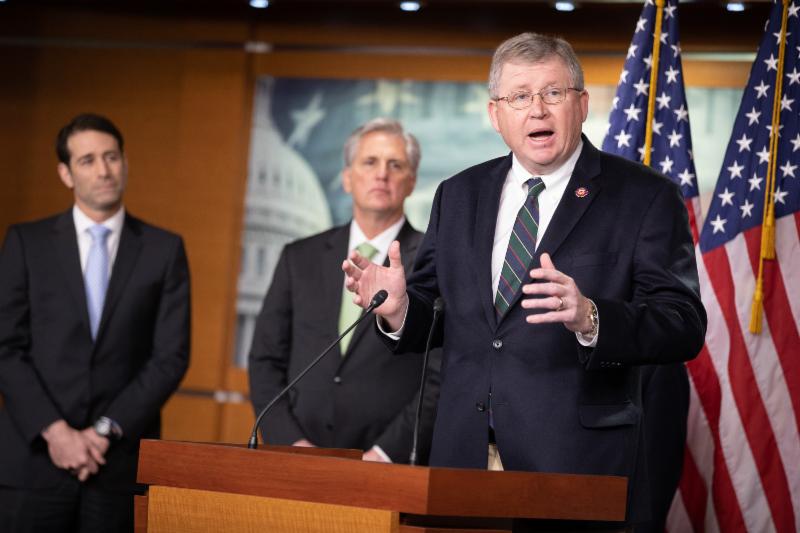 Oklahoma Congressman Frank Lucas is among those who contends the Green New Deal pushed by Democrats is really a “bad deal” for American consumers.

He says Congress should hold immediate hearings into the plan to determine what is actually in the plan and how it will affect the country.

“The vague document we’re trying to assess—we won’t know until it goes through regular Congressional order,” he said at a recent call by Republicans for hearings into the measure.

But the 3rd district Representative says he already believes it won’t help Americans.

“Our responsibility as members of congress is to do things for people, not to force higher energy prices, higher taxes on Americans through pie-in-the-sky unrealistic proposals,” said Lucas. “that’s not a Green New Deal. It’s just a bad deal.”

Lucas went on to argue the ones paying the price will be the American consumers.